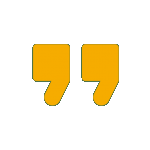 When one finds a special place, they would give a name to it. What place names has the Great Bustard inspired? 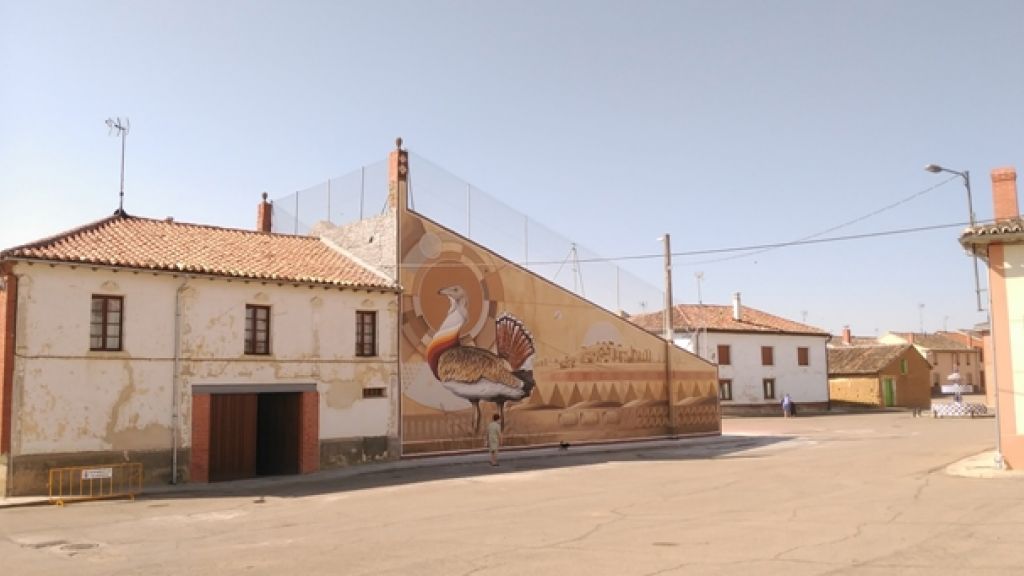 >> On the current map of Romania, there is only one place called Dropia (Great Bustard), in Constanța County.

Most likely, in the beginning, the presence of the species was indeed a source of inspiration for these toponyms. Unfortunately, especially since the second half of the last century, the bustards gradually disappeared
as a result of the destruction of their natural habitats – the vast grasslands.

As people stopped seeing bustards, they may have begun to forget them, but historical maps can still show us old names related to this iconic steppe bird.

>> On the territory of nowadays' Romania

>> In the west of the country, near Dolaţ (Timiş county), stretched the Plain of the Bustard (Túzok rét in Hungarian), as seen on the map of the third Austrian Military Survey (1869-1887).

>> In 1930, as the Law for the protection of the natural landmarks was adopted in Romania, it created the legal framework for the safeguarding of rare birds such as the Great Bustard, the Golden Eagle, pelicans (the Great White and the Dalmatian Pelicans), and vultures (Bearded, Cinereous, Egyptian and Griffon Vultures).

However, between the two World Wars, the number of bustards was already decreasing. On a 1938 map of the historical county of Caliacra in Southern Dobrogea or Cadrilater (today's Bulgaria), there used to be a village named Dropia.

>> Yet, some events from 1951 inflicted upon this name to spread disturbing echoes in memory of the descendants of those who were deported to Bărăgan. Dropia (Draglina in our days, Călărași county) was one of the 18 new villages where over 44 000 people had been deported from Banat and Mehedinti.

'We were associated with HCM 200/20 May 1950, which [...] stated: "This decision made by the Council of Ministers asserted that "any man or woman in the People's Republic of Romania may be forcibly transferred anywhere, for any term, and used for any kind of work." [...] we had been taken and our ID cards were marked by a DO 200 stamp (DO in Romanian means mandatory residence). [...] Who ventured farther than the residence area, was caught and taken to forced labour camps at the Danube-Black Sea Canal or [...] elsewhere."

Excerpt from an interview with Vasile Rotaru, borin in 1918, deported from Jimbolia to Bărăgan (Dropia) / Source: "Eugen Todoran" Central University Library in Timișoara

>> Now in 2021, streets are the most numerous places named after the bustard and they can be found in various parts of the country: Călărași, Ciulnița, Slobozia, Țăndărei, Galați, București, Cluj-Napoca, Timișoara. These are a reminder of the glorious times of this species at the turn of the 20th century when it was possible to see bustards in areas of today's Romania.

>> In the Republic of Moldova

The city of Drochia, in the eponymous district, is the only testimony of the times when it was a common bird in historical Moldova, as it had been mentioned by Dmitry Kantemir in his writings. 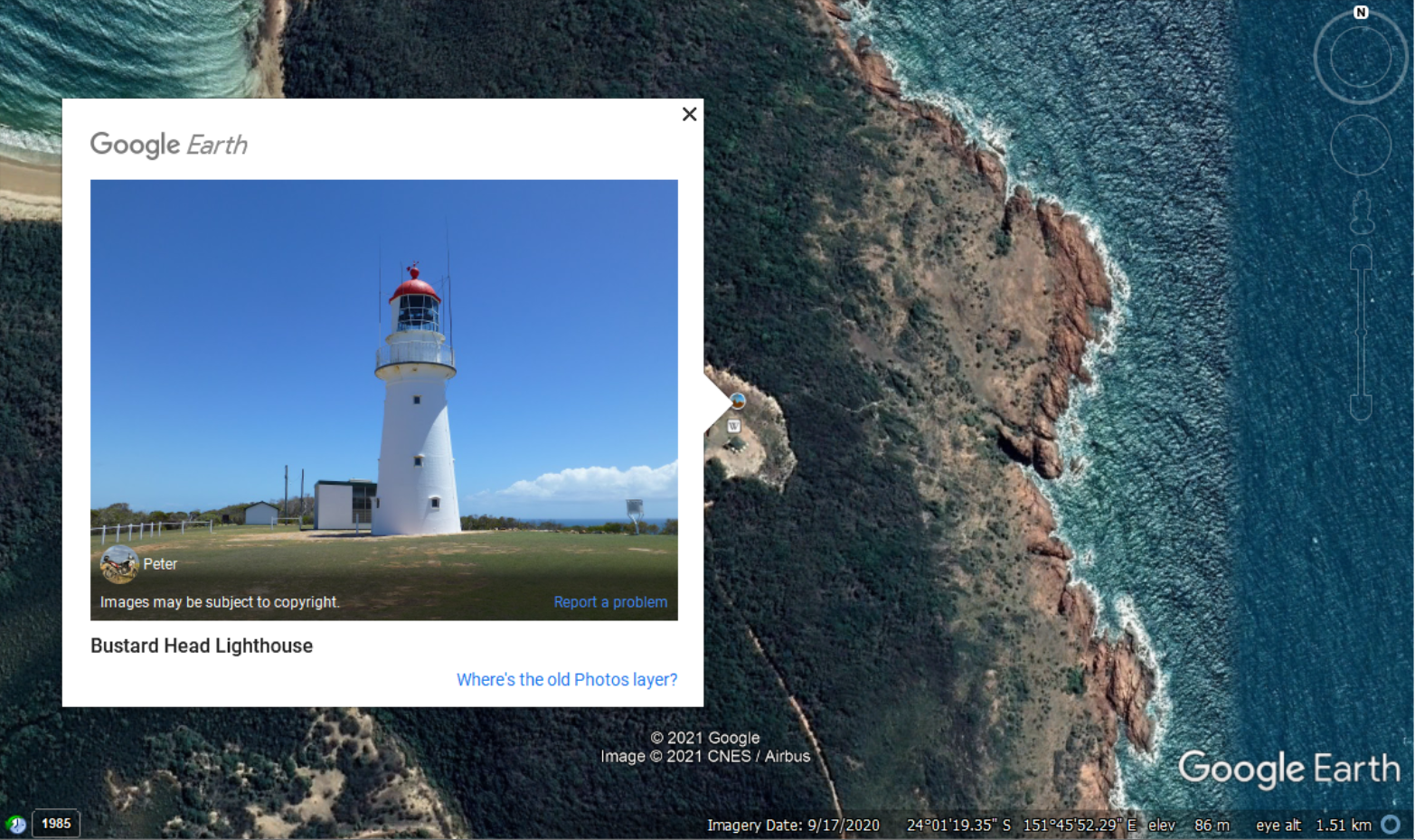 The lighthouse was established in 1857 when Australia was a colony of the British Crown. The lighthouse had the same name as the headland - Bustard Head - and was given by Captain James Cook in 1770, when he landed in Australia, in honour of the bustard (probably the Australian species, Ardeotis australis) which had been shot (and eaten) by the landing crew.

Since there are no bustard species on the American continent (Otididae family), it is most likely that these islands got their name from the first British explorers who landed here. It appears that the Canadian Goose (Branta canadensis) is called "bustard" in Québec, not to mention that this species has large nesting sites in the north of North America. 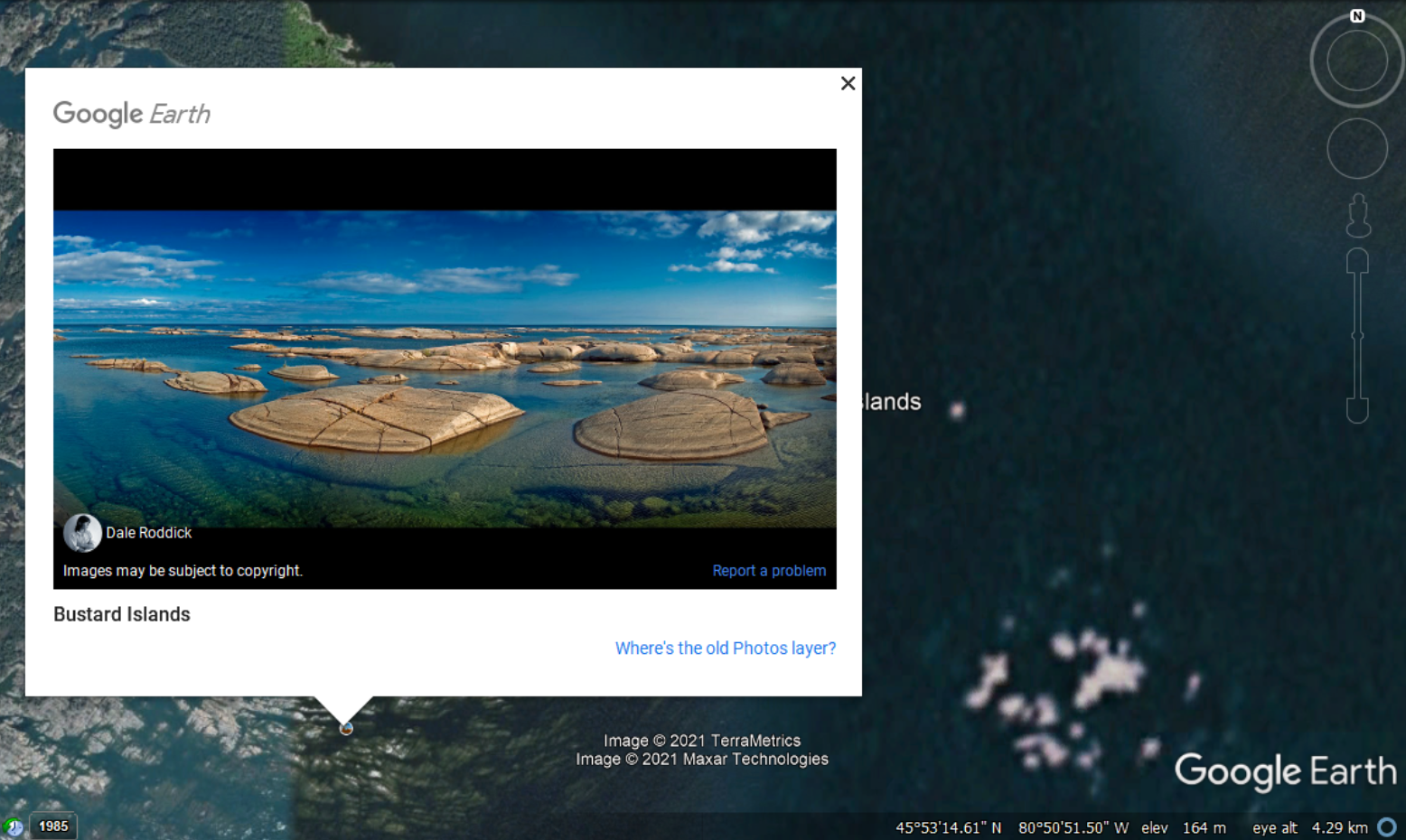 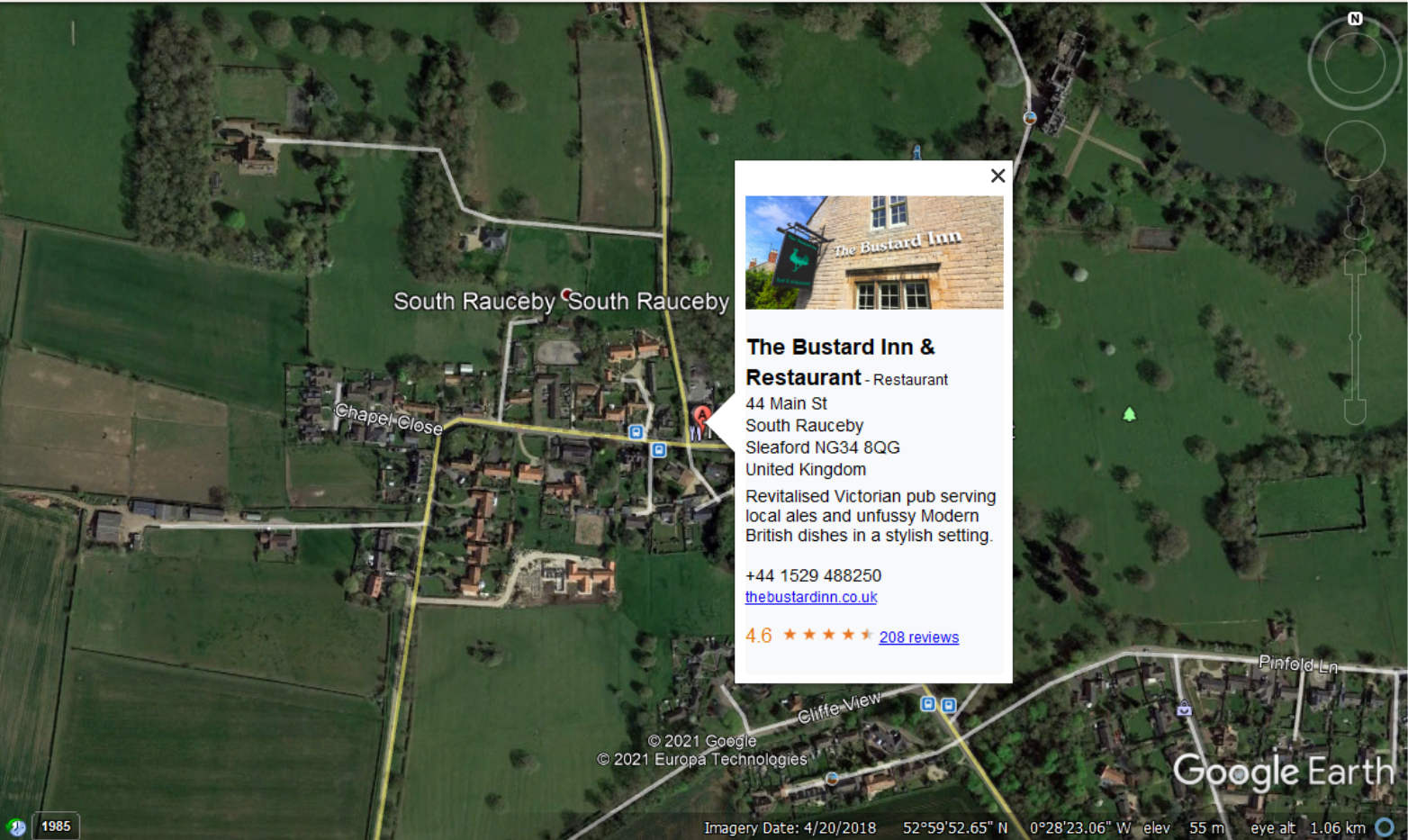 "The Inn (built in 1860), which is a grade II listed building, was so named because of the legend which states that the last Great Bustard in England was shot on Bustard Hill which is sited behind the inn and is now known as Tom Lane."

It lies in the old area of Lyon which is listed as a UNESCO World Heritage Site. On the frontispiece of the edifice it's been carved in stone: "At the golden bustard – I am worth more than any game bird. 1708" Back then, a poultry merchant commissioned these carvings to mark his purchase of the ground floor and cellar of the building. 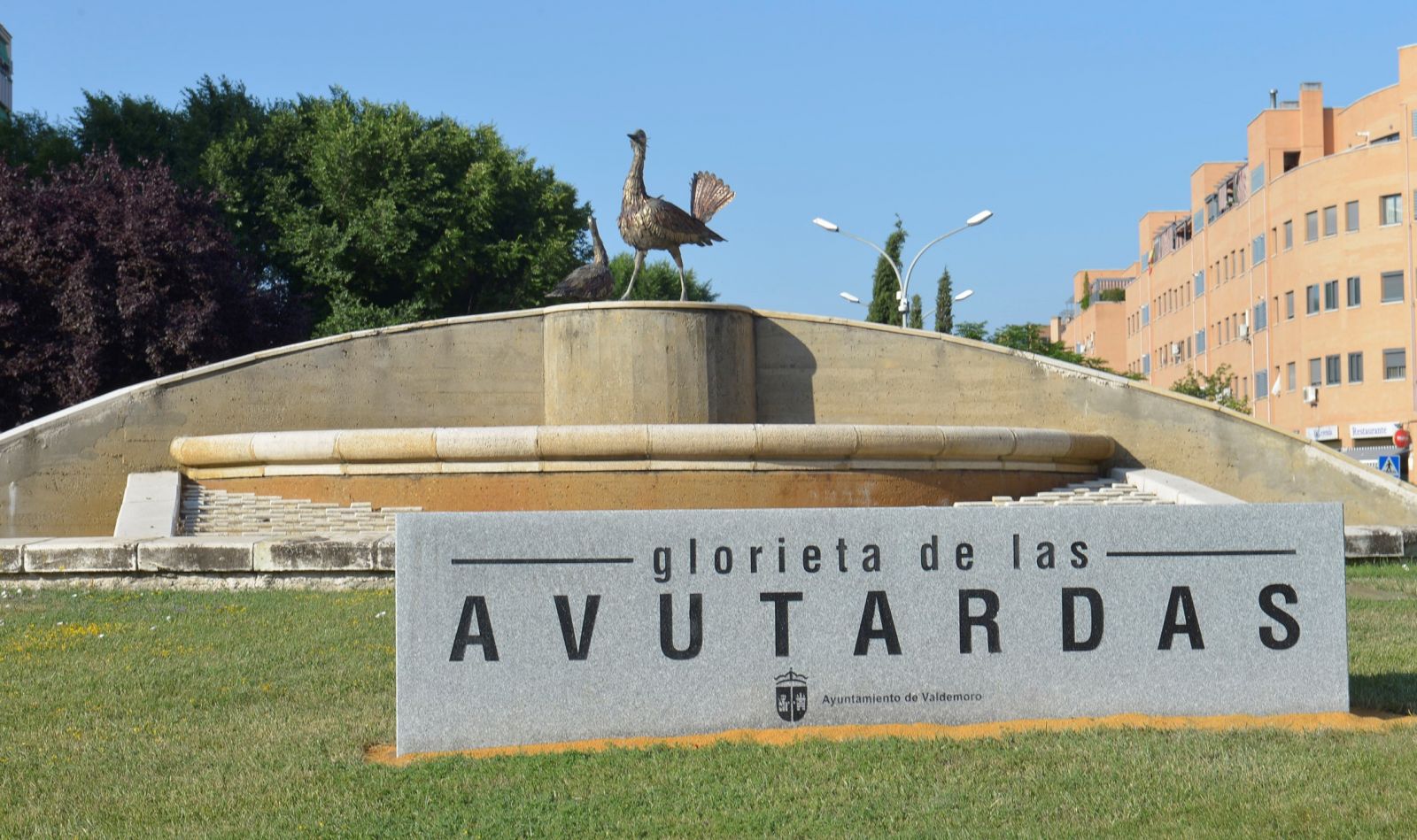 The municipality of Valdemoro, a town 27 km from Madrid, set out to highlight the natural heritage of the area by creating a public space - a roundabout - dominated by two bustards, a male and a female.

As an artist who distinguishes himself by showcasing the connection between humans and the natural world, Joaquín Vila 'Juako' painted this mural in the town of Villaherreros, the province of Palencia in northern Spain. The work is a stunning visual identity card of the area. The Great Bustard is central to this artwork and is painted in a solar, golden landscape with some defining elements: wine barrels, blacksmithing tools, grain fields. 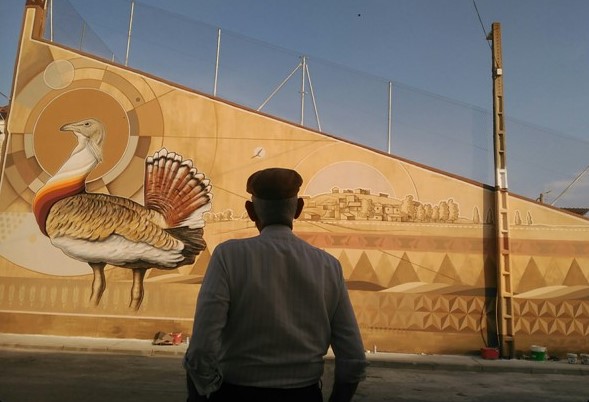 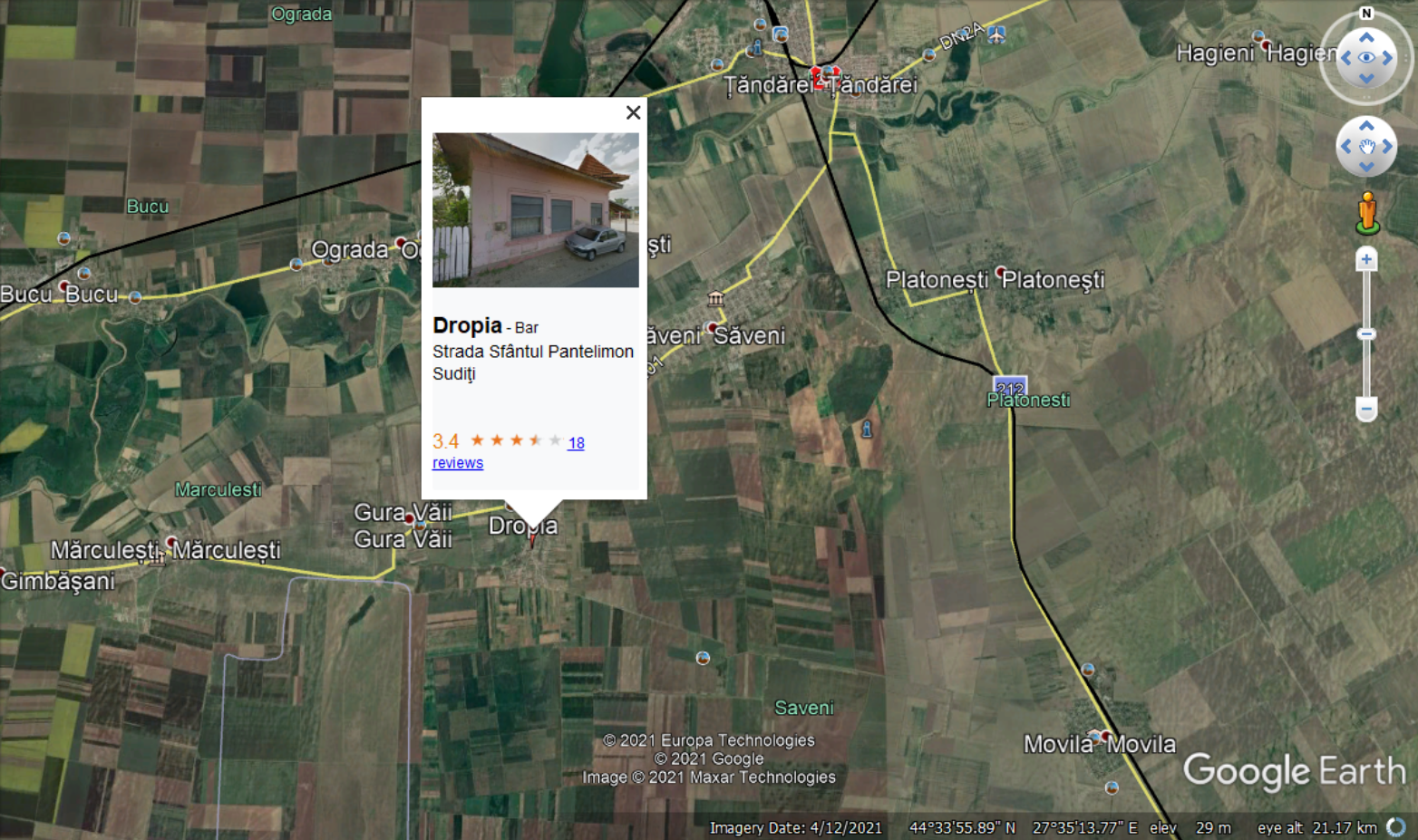 After this extraordinary journey, we can now return to Romania. Let's make a stop at the Bustard pub in Sudiți, Ialomița! 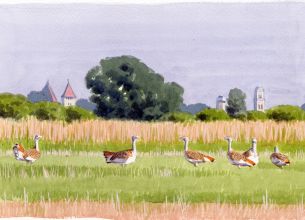